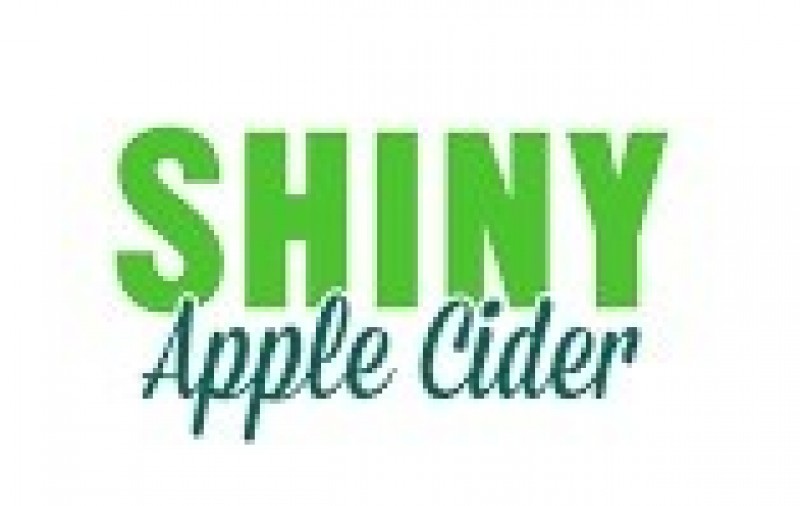 Lambert Hunse purchased our property when he came to Canada from the Netherlands in 1954 along with his loving wife Grace. They originally had a fruit and poultry farm that the family replanted as vineyards in 1985 (The Chardonnay patch right outside our front door has vines that are now thirty years old!). The then over 200 acre vineyard released its first vintage under Stonechurch in 1990.

Eleven years ago Lambert’s eldest son, Hank, took over the business and began re-branding it as Small Talk Vineyards. In June 2014 we launched Shiny Apple Cider and in March 2017 we released our reserve label, Big Ideas. The property is now 27 acres and has 11 grape varieties under vine.