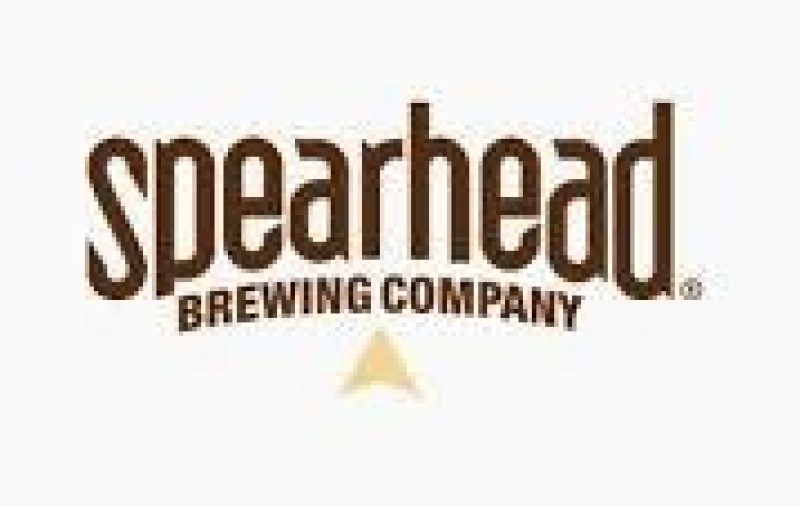 On April 13, Spearhead Brewery Company officially opened the doors to their state-of-the-art 16,000 sq-ft facility at 675 Development Drive in Kingston. The event was marked by a ceremonial ribbon cutting attended by Mark Gerretsen, Member of Parliament for Kingston and the Islands, and Mayor of Kingston Bryan Paterson. Spearhead’s Grand Opening is just the latest development in Kingston’s growing reputation as “Canada’s first capital of beer.”

In 2016, Spearhead Brewery was taken over by current owner Josh Hayter who had set out in search of a new home to move from contract brewing to brewing in-house. In selecting Kingston as their headquarters, one deciding factor was the expertise of Pure Ingenuity, a Kingston company that designs and manufactures custom stainless steel and aluminum processing equipment, and the other was the warm reception that Josh and the other shareholders received from community stakeholders.

Spearhead’s commitment to Kingston is evident in the care was taken during all phases of the project to work with local suppliers and labour, including the tap-room mural artist and building a green operation investing in energy efficiency from construction through production, “We are very proud to be planting our roots in Kingston and adding to this already great craft beer landscape,” Hayter remarked. The company has hired 10 full time and part time staff in Kingston in a variety of roles, with more recruitment planned as brewery production and canning expands.

In addition to their sustainability initiatives, Spearhead has committed to supporting the work of Kingston not-for-profits. The brewery sponsored Hospice Kingston’s 2017 “Hospice Fest”, and they are continuing to support hospice through donating 100% of proceeds from tours of the new brewery.

Kingston Economic Development Corporation CEO Donna Gillespie said the brewery is a great addition to Kingston’s quickly expanding craft beer scene, “We’re excited to welcome Spearhead to the Kingston family. Their state of the art manufacturing facility showcases the best of craft brewing technologies. Congratulations to their team and to Pure Ingenuity on this milestone.”