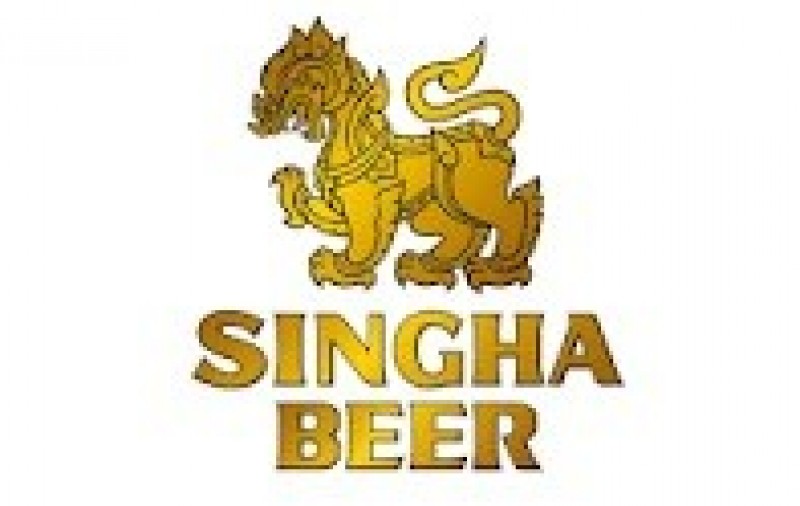 Praya Bhirom foresaw that with more bridges being built, people would use less ferry service as they can cross the river in their own cars.

He looked for a new business venture, and on meeting Mr. Eisenhoffer of the Paul Pickenpack Store, he settled on beer. He then submitted a proposal to built Thailand's very first brewery in 1931.

Construction is completed in March. Boon Rawd Brewery launches the brands Golden Kite and Singha in July, which sell for 32 satang.

Praya Bhirom Bhakdi’s efforts quickly bear fruit. A year and a half after the opening of Boon Rawd Brewery, 40 percent of the beer consumed in Thailand is brewed in Thailand.