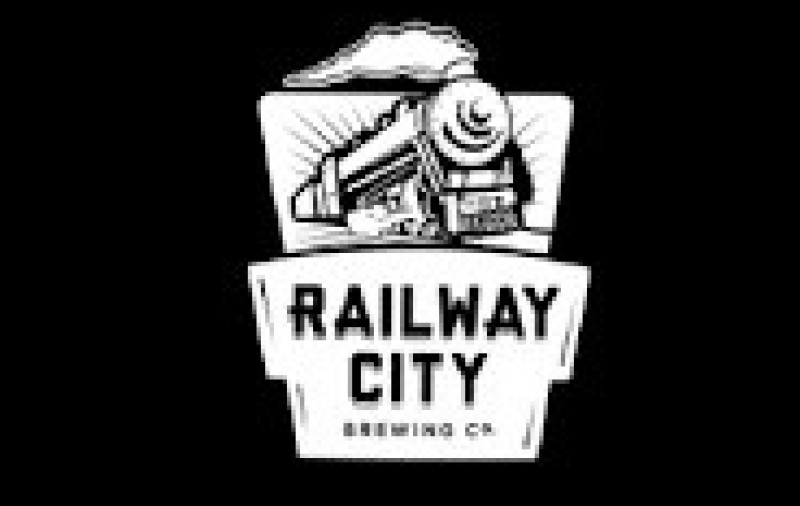 Our brewery operation features a 20-hectoliter system comprised of a kettle, mash tun, hot liquor tank, and a number of 10, 20 and 40hl fermenters and conditioning tanks.

The railway has been a part of St. Thomas since the completion of the London and Port Stanley Railway in 1856. More than 26 railways passed through the city. St. Thomas was the fastest shortcut between Chicago and New York: two major railway cities. This provided the foundation for the birth of St. Thomas due to the provision of employment and, subsequently, the income to sustain the community.

The city boasts a significant collection of historic Railroad Buildings including the 1873 Canada Southern Railway Station and the 1913 Michigan Central Railroad repair shops which features The Elgin County Railway Museum.