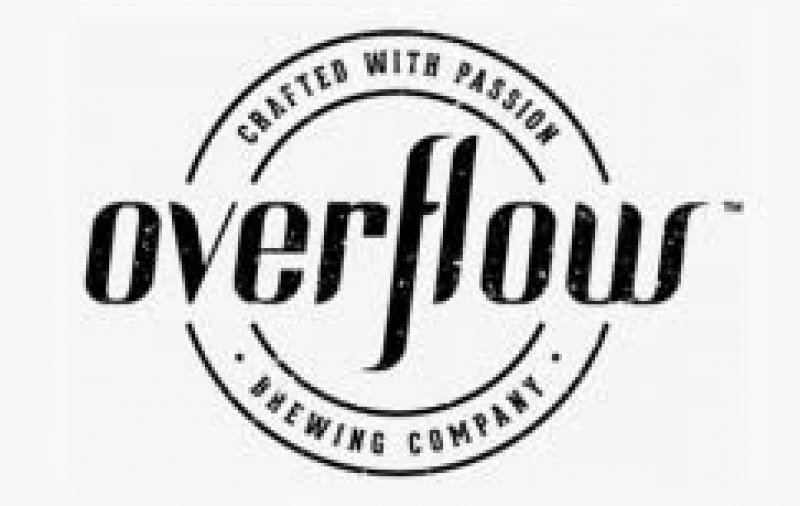 Ottawa – Overflow Brewing Co. is now open at 2477 Kaladar Avenue in Ottawa’s Ridgemont neighbourhood – founded by Brad Fennell and Mitch Veilleux. At present, the brewery’s retail store has only opened, while their tap room slated to open mid-Summer.

The brewery features a ~17 hectolitre brewhouse and event space for up to 500 people,

Look for an announcement regarding Overflow’s tap room opening.