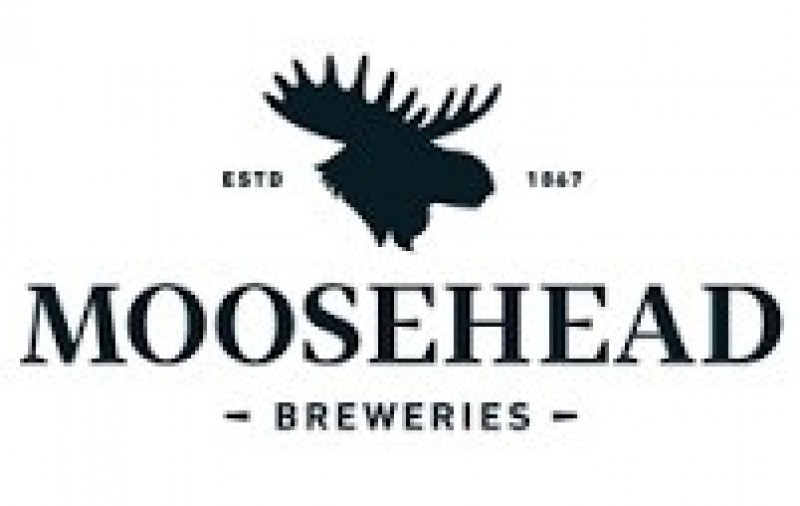 MOOSEHEAD BREWERIES LIMITED IS THE LAST MAJOR BREWERY IN CANADA STILL OWNED BY CANADIANS. Six generations ago, the Oland family – led by matriarch Susannah Oland – began brewing and selling October brown ale on the family farm, located on the Dartmouth shore of the Halifax Harbour.

What started as a small one-woman craft brewery, grew with grit throughout time as the commitment to brewing quality beer passed on from generation to generation. Today we are Moosehead Breweries Limited. Led by Susannah’s great-great-great grandson, Andrew Oland.

Located in Saint John, New Brunswick, Moosehead Breweries is the last major brewery in Canada owned by Canadians. The Oland family’s passion for beer has helped them steer Moosehead through devastating fires, Prohibition, the Great Depression, two world wars, obstructive trade barriers, and bruising competition from breweries 100 times its size. Through it all, this passion for serving Canadians never wavered, and it’s this commitment to consumers and our authenticity as that has pushed us to outlast.

As we enter our 151st year, we look forward with the pride of being Canada’s oldest independent brewer. Founded in the same year as our great nation, we stand committed to the same values that transformed a small brewery in Saint John, NB into a Canadian icon of resilience. And looking forward we know there will be more obstacles to come – there always are. But we welcome them with the resolve of a fighter who knows what it takes to outlast the competition.