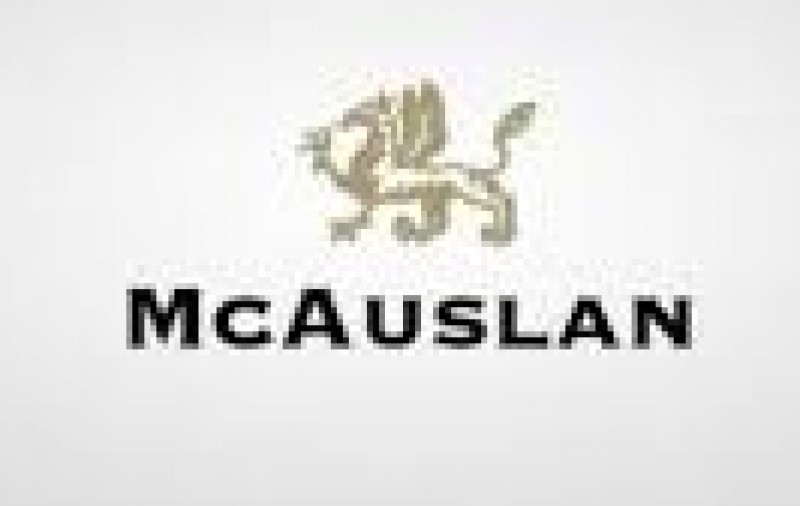 It is the result of founder Peter McAuslan’s belief that he could brew a better beer and that Quebec consumers would provide a loyal following for it. Although he had been brewing his own beer for more than 25 years, it was only during the early ’80s that he began seriously considering going into commercial brewing.

Alongside brewmasters, Alan Pugsley, Ellen Bounsall, and a team of people with the skills and temperament to make the venture a success, Peter set about the important task of establishing the brewery’s reputation for distinctive beers that have since been acknowledged by critics internationally as being among the world’s best. The brewery’s beers have now won over 12 medals in international competitions.

The brewery launched its first beer in February 1989, St-Ambroise Pale Ale which was an immediate success with its distinctive hoppy-ness and clear reddish hue that set it apart and gained it an instant following. Since that time McAuslan has steadily expanded both its brewing capacity and its place in the market introducing other beers like St-Ambroise Oatmeal Stout; the Griffon brands, Griffon Extra Pale Ale and Griffon Brown Ale, Frontenac and a family of seasonal beers : Apricot Wheat Ale, Raspberry Ale, Spiced Pumpkin Ale and Strong Ale,,,,,