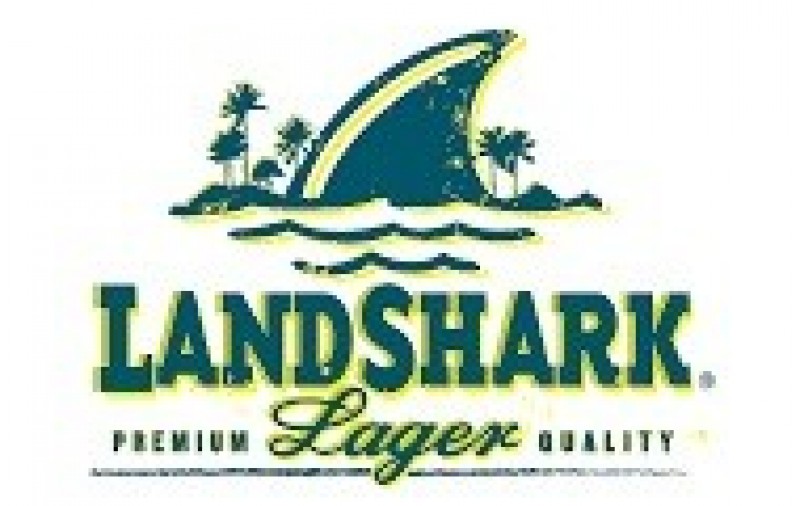 KITCHENER, ON – Brick Brewing announced today that it has acquired Canadian production and distribution rights to LandShark Lager, the beer originally created to be a house brands at Jimmy Buffett’s Margaritaville restaurant chain in the US.

Described as an “Island Style Lager”, LandShark Lager will be available alongside the Margaritaville coolers line-up, with Brick having a ten-year contract to represent the brands in Canada.

LandShark Lager and Margaritaville coolers are expected to launch in Canada in the spring of 2016. For more details, see the full press release.