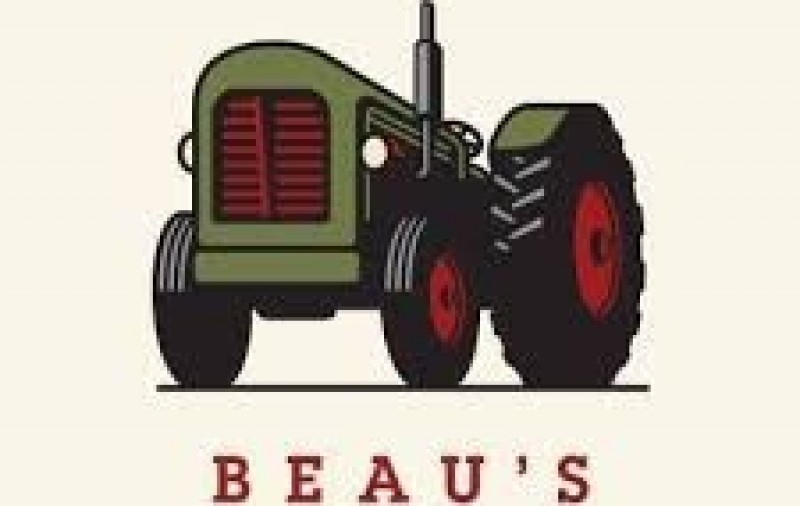 In February 2015, the brewery has also begun selling its products in Quebec. By May 2016, the company had 150 full-time employees as a result of a claimed "growth at a compounded rate of 45 per cent year-over-year" since 2006.

Beau's was started by father and son Tim and Steve Beauchesne. After having informally discussed the idea, they left their previous employment (Tim having run a textile company for 17 years, and Steve having worked for the Ontario government and running Go! Go! Go! Records) and opened Beau's on Canada Day (July 1) 2006.

Beau's has been successful since opening, having sold its entire first batch of 3,000 litres (5,300 pints) to nine Ottawa-area bars and restaurants before the official opening date. Though it originally expected to supply Lug Tread to local LCBOs and Beer Stores in 2006, Lug Tread first appeared in Ottawa LCBOs in early 2008, by which time it had expanded to over 90 establishments in the Ottawa area.