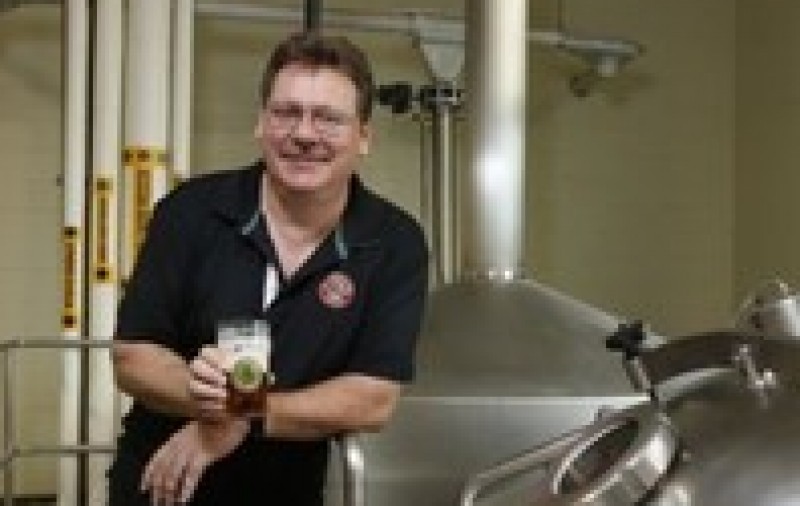 During the first 10 years worked directly under Brew master Ellen Bounsall and learned the art of Brewing high quality Beer.  Involved in all aspects of production from Brewing to Filtration to delivering the beer when needed.  Attended many different brewing courses locally as well as university chemistry and computer courses.

In 1999 promoted to Head Brewer at McAuslan. Over the next 10 years time became more involved in recipe development.  Attended in 1999 the MBAA Brewing and Malting Science and Technology course in Madison Wisconsin.  In 2001 involved directly in setting up of new Brewhouse.  Responsible for bringing all recipes on line at the new plant.  Began brewing of Lager beers with Moosehead in 2002.  In 2006 McAuslan began brewing Carlsberg beer for the Quebec market.  In that year went to Copenhagen and attended Carlsberg’s Brewing School.  Also attended Malting courses at university of North Dakota 2006 and with Canada Malting in 2008.  In 2009 was promoted to the Brew master position.  Since this time have developed many new recipes both for the commercial brewery and the McAuslan pub as well.

In 2015 began studying the art of cider making.  In 2017 began producing a new apple cider for the Quebec market – McAdam.